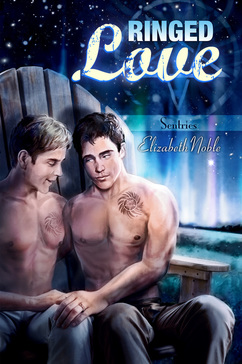 New Colorado Protectorate fell with the assassination of Chancellor Clarke. Like many others, Todd and Nick Ruger left the land of their birth and made a home to the north in Yellowknife. Their world was ever changing. The time came to say a sad farewell to some of their friends and loved ones, but they were taken in with open arms by others and in turn offered shelter to yet more. Through the years they remained steadfast in their duty as sentries to protect and defend those that needed it the most.

Time marches on but through it all they hold each other dear and cherish the love they’ve shared. There are still angry ghosts, Windigos and water spirits to contend with. Their lives change, offering them new roles. When the time comes, they do what sentries have done for generations prior and teach others the skills to carry on as sentries. The Rugers lives were rich and their hearts full with their devotion and love for each other. The tradition of the sentries lived on forever. It was the legacy of Todd and Nick Ruger. That was the way it was always meant to be. 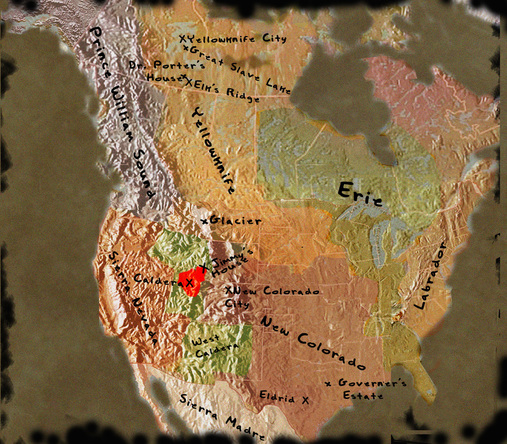 I've been fortunate to have received some very nice reader reviews on Amazon and Goodreads. Thank you to all my fans who take the time to post a few words about my books.

Nick wasted no time disarming the man. He nudged the other man’s rifle to the side with his foot. Looking around at the others, Nick said softly, “I’m trained as a doctor. That man’s wound is serious, and I can stop the bleeding.”

“Leave him,” the woman snapped. “They’ve been tracking us and picking us off for two days. We’ve got three wounded and have buried two more because of them. We have children they’re shooting at.”

“You all need to be put down.” The wounded man struggled to get up as he talked.

Todd nodded at the man carrying rope. “Can you take care of this one?”

“Of course,” the man said and smiled. Todd got a better look at him. He was barely more than a kid. Todd wondered if he was even the required age, twenty-two, to be released from a slave village.

Todd held his captive tightly until Kells had him tied securely, then shoved him to the ground. While they did that, Nick knelt beside the other man. He reached out and tried to move the man’s clothes away, saying softly, “I need a better look at this.”
​
The man shoved Nick’s hands away and scrabbled for his gun. Nick pushed it farther out of the way, and the woman retrieved it. “Get your hands off me! You’re the one who caused this,” the man snapped.

“I… you’re bleeding,” Nick insisted. He looked up at Todd, exasperation all over his face. More struggling from the man pulled Nick’s attention back to him. “No, don’t do that!” The man grabbed Nick’s knife and yanked it out of his shoulder, screaming through clenched teeth.

“Damn fool,” the other man with Kells said and rolled his eyes. “Let him bleed out.”

Nick grabbed the man’s wrist and squeezed, making him drop the knife. “We can’t—”

“He refused treatment,” the woman countered.