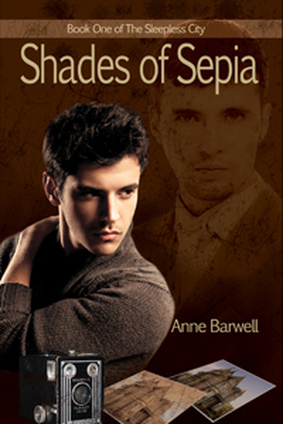 To be soulmates they first have to survive.
​
​A serial killer stalks the streets of Boggslake, Ohio. The victims are always found in pairs, one human and one vampire.

Simon Hawthorne has been a vampire for nearly a hundred years, and he has never seen anything like it. Neither have the other supernaturals he works with to keep the streets safe for both their kind and the humans.

One meeting with Simon finds Ben Leyton falling for a man he knows is keeping secrets, but he can't ignore the growing attraction between them. A recent arrival in Boggslake, Ben finds it very different from his native New Zealand, but something about Simon makes Ben feel as though he's found a new home.

After a close friend falls victim to the killer, Simon is torn between revealing his true nature to Ben, and walking away to avoid the reaction he fears. But with the body count rising and the murders becoming more frequent, either, or both of them, could be the killer's next target.

Author’s note: This story was originally released in 2014 by another publisher. This edition has been revised and re-edited with the end result being a better, stronger story. 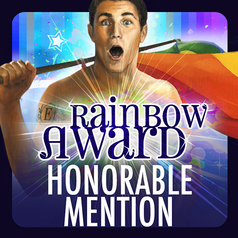 "This is the first book I have read by this author and after reading it I can guarantee it won't be the last. I'm very glad she has a backlist that I can get stuck into. I really enjoyed the writing style, it was very easy to read . I must admit that I also really liked all the bits that Ben needed to translate as I found it refreshing to read terms that I understand :) To me the plot was fabulous, it hooked me in from the beginning and I loved the fact that it was a plot driven story that didn't need to rely on sex scenes. The pace of the story was great and kept me reading until the very satisfactory end. I will definitely be looking out for the next book in this series." Judge comment.